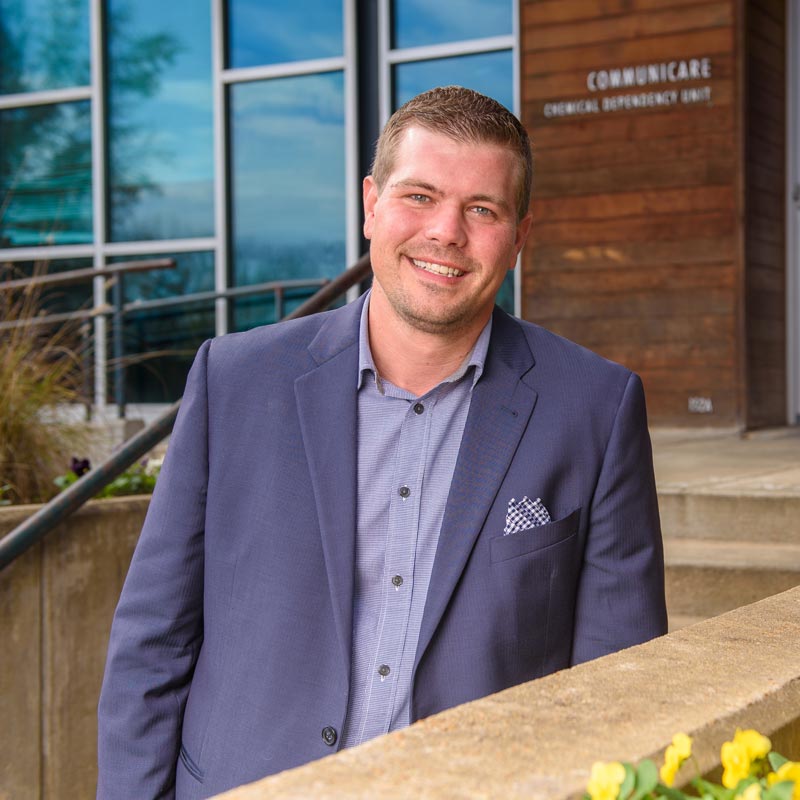 Rip Woodward is living proof people can overcome the bondage of addiction, even if they need more than a second chance.

Rip experimented with drugs on and off as a teenager. After graduating from high school in Clarksdale, he moved to Memphis with plans to attend college. He enrolled but never went to class.

A friend introduced him to intravenous drugs, which led to addiction. Before long, Rip was behaving in ways he couldn’t quite explain.

“I remember going to my psychologist with a pocket knife and planning to threaten him to give me a prescription for painkillers. Psychologists can’t give prescriptions. I just broke down crying right there in the office.”

After that breakdown, he entered a detox program in Olive Branch and faithfully attended 12-step meetings every day for nearly three years. After nearly a decade of sobriety, Rip decided to pursue a career in law enforcement, hoping to help others dealing with personal issues of their own. “People knew my past, they knew who I was. Despite that, I was hired.”

The hectic nature of his job kept him from regularly attending 12-step meetings, and after a while, he stopped going to meetings altogether. Then, after eleven years in recovery, Rip relapsed.

“[T]he needle stuck my arm, I pulled out two $20 bills, and [I] told him I needed more.” Rip battled his addiction while still on the force, but he soon realized he needed to resign. After many months of continuous drug use, he sought treatment again.

Today, Rip is sober and advocating for others who have faced similar challenges. He and his wife Amy, who has been in recovery for 16 years, share their stories to raise awareness about the effects of addiction—and the way to recovery.