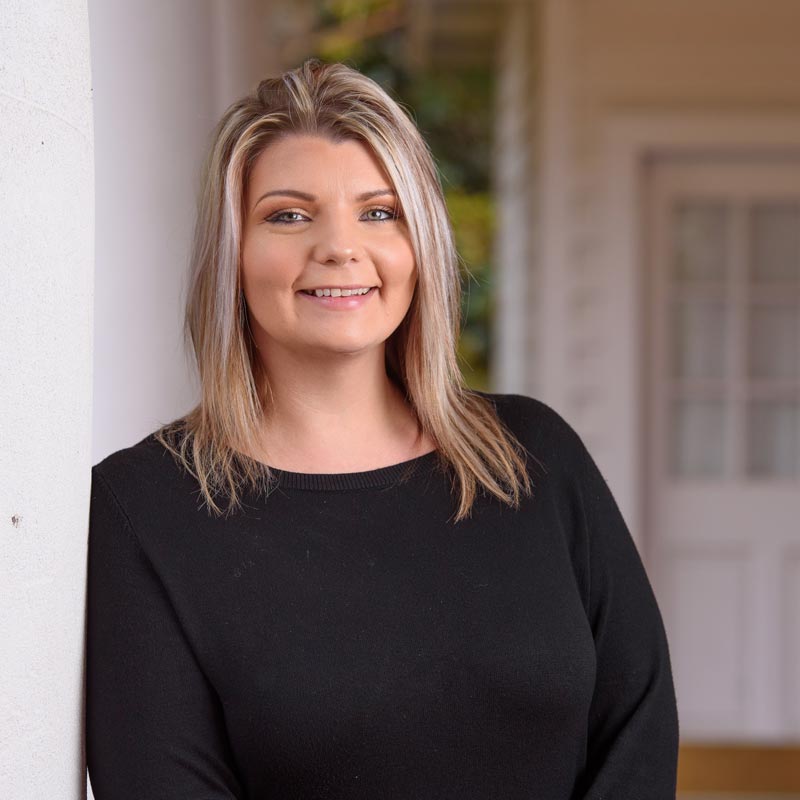 “I started experimenting with drugs around the age of 15,” says Shackelford. “I was always around drugs. My family and friends were using them.”

Alisha started with prescription painkillers and later began using heroin. When she needed more money for drugs, she started shoplifting—a decision that landed her in prison three times. Then she accumulated other charges in a different state that landed her on state probation for six years.

Shortly after being put on probation, she received a probation violation for heroin possession. This is when Alisha “knew [she] hit rock bottom.” That violation resulted in a felony drug charge that was followed by several trips in and out of detox and treatment facilities.

Alisha worked hard to battle her opioid addiction. Finally, she decided to get on a greyhound bus, and get into to a treatment facility in Burns, TN. This is when Alisha says she surrendered to God. “I asked God to remove the obsession of drugs from me. I knew I was powerless, and couldn’t do it on my own.” After completing inpatient treatment, she decided to move to a sober living home/IOP program in Nashville, TN. While there, she met other recovering addicts that became her strong support system. After finding recovery in Nashville, she wanted to live there permanently. However, life threw her a curveball.

Alisha’s brother passed away, at the early age of 24, in a tragic car accident. She needed her family, and they needed her. “I didn’t think I was strong enough to come back home. I surprised myself at how much stronger I became.” Her aunt believed in her, and offered her a place to live. She helped her get her life back on track.

“Family members are critical to the recovery process,” she explains, crediting her recovery to her aunt. “I call her home, my safe haven.”

Recovery has allowed Alisha to enjoy life and restore relationships—something she previously thought was impossible. “Since being in recovery, I have met so many people that have encouraged, inspired, and helped me be where I’m at today,” she says. “They loved me before I could even love myself.”

Alisha’s road to recovery has given her insight that she has been able to share with others struggling with addiction, charging them to reach out for help.

“Life is worth living,” she says. “Reach out for help, and don’t leave before the miracle happens, because it will happen.”