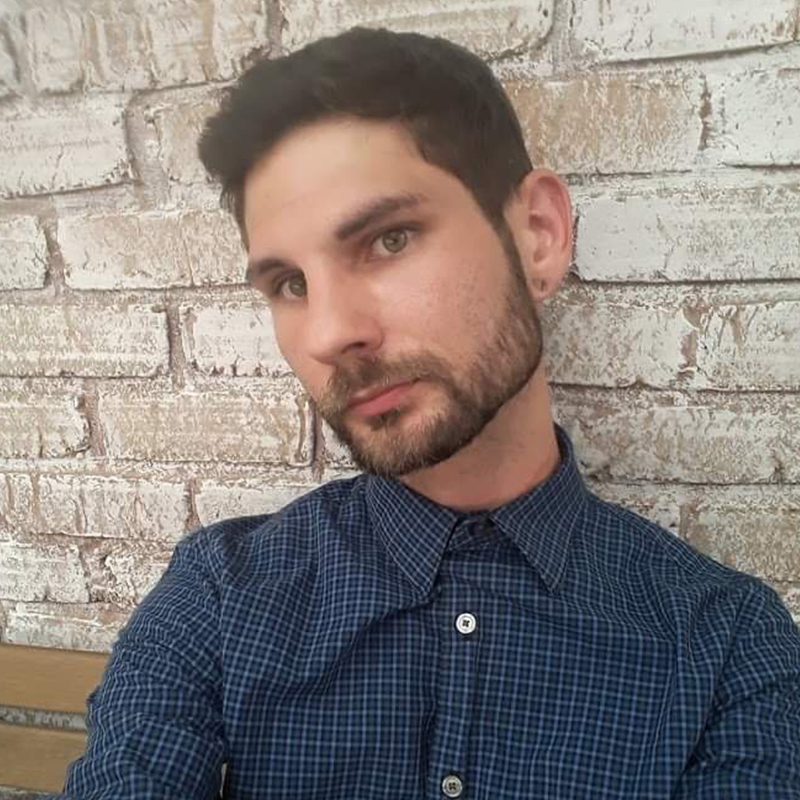 “It wasn’t until the birth of my daughter that I realized I didn’t want to live like that,” said Skie O.

Skie’s struggle with opioid use disorder starts in a way that many of us have become familiar with at this point. After Skie was born, he suffered a stroke that unavoidably caused him to need many surgeries throughout his adolescent years. As with most surgeries, he was given prescription pain medication to manage his pain. Skie says it quickly became an issue throughout high school, especially since he didn’t know the frequent exposure to opioids could be affecting him in negative ways.

“Being physically dependent is a lot worse than just having the cravings,” Skie recalls. “I started doing other things—things that were not prescribed to me.” Over time, he found himself experimenting with a range of opioids, which eventually led trying illicit drugs—all by the age of 17.

Skie admits that pride and fear of withdrawal made him reluctant to seek treatment. “I didn’t really think I needed it,” he says. His hesitance towards treatment, which is a symptom of the disease of addiction, led him to struggle for several more years. Even some of his friends didn’t stick around as things got worse. “I had some friends who wanted to help, but I guess I pushed them away since they didn’t stick around too long,” says Skie. “That isolation and shame just made me go further into it.”

Skie recounts things getting so bad that he woke up in the hospital after overdosing at a party. “It all has a way of telling you that you’re fine and you’re managing, but it’s not true. It never is,” he says. Skie continued to wrestle with the idea of going to treatment until the birth of his daughter. He wanted her to have a father who was alive, so he sought help for the first time.

Not long after, Skie and his daughter’s mother went their separate ways. “I know recovery helps you walk through stuff like that, but at that point, I had yet to really do anything to truly recover,” says Skie. For him, relapsing after becoming a father brought on a new low. Unfortunately, the stigma that often goes into that allowed him to feel so ashamed, but he trusted it could serve as a catalyst for him to completely surrender. And it did.

Without insurance or funds to pay for treatment, Skie prayed that another solution would come his way. He considers it “pure fate” when he learned about the Mississippi Department of Mental Health’s state opioid grant that expanded the number of treatment beds available throughout the state. “That’s really what saved my life,” says Skie. “I don’t know where I would be if I hadn’t gone through treatment.”

After a little more than a year in recovery, his relationship with his family, particularly his daughter, is being restored. He recently learned about becoming a Certified Peer Support Specialist through the Department of Mental Health and decided to do it. The idea of helping others who had similar experiences offered him hope, and he felt like it was a way to make a difference. “I’ve had to fight and claw my way through some ditches, but it doesn’t have to be so grim all the time. Nothing beats turning negative experiences into positive ones for others,” Skie says.

Skie’s journey is one that can give others courage – no matter the relapse, no matter the devastation that can come with it, it is possible to repair what is broken. It is possible to take that first or second step into recovery. “Each day, the most important thing is doing what I need to do stay sober because, without it, I would be lost like I once was, and I don’t want that to happen today.”